Home / The power of mothering: lifeline for mum in crisis

When IT worker Lindsay and her family reached out to Maria Baxter at the Children North East Crisis Intervention Team, things really had hit rock bottom.

Twelve-year-old Matthew has had severe behavioural issues since he was three. Lindsay told her story to Children North East’s Katie Bryson. We have changed the names of the family to protect their privacy.

“It started with tantrums and steadily progressed into more violent outbursts of aggression as he’s grown older and stronger,” says Lindsay.

“He’s been excluded from school multiple times, gets into regular physical conflicts with us at home and has been arrested for assault and breaching the peace.”

The right kind of support

Maria Baxter, Family Practitioner for Children North East with Families in Crisis team is commissioned to work for families who have local authority involvement with their children.

Maria says this isn’t the case of Matt being a ‘naughty’ child or Lindsay not being a good enough parent, “this is a young person with traits of ADHD (Attention Deficit Hyperactivity Disorder) and Autism whose family desperately need the right kind of support.”

Lindsay and son Matt live with her husband in Sunderland and their two daughters age six and four.

They have been fighting for years to get Matt a diagnosis, because once this is in place they’ll be able to access specialist support services.  Medication, therapy, special educational needs provision – the kind of things that are life-changing to a family living through this kind of crisis.

Lindsay juggles this stressful family life with a full time job as an IT Project Support Officer. She’s holding it all together, chasing up all the services, fielding the constant phone calls from the school, managing the relationships within her family, but says herself before she met Maria she was running out of fight.

Lindsay describes one of Matt’s most frightening and distressing episodes.

“He had a meltdown that lasted four days and during that time I took the worst beating from him that I’ve ever taken.

‘He had a sixteen inch carving knife’

“Matt had me pinned by the throat, my six-year-old daughter got my husband on the phone saying ‘Dad you need to come home and help mum Matt’s strangling her and she can’t get him off’. My husband came home and managed to get Matt away from me and give me a bit of breathing space but he had to take the younger two to school.

“The girls have been witness to this kind of stuff for as long as they can remember, and have been victims of the violence themselves.

“While my husband was out, Matt attacked me again, and this time he had a sixteen inch carving knife which he put up next to my face with me pinned up against the wall. My husband came home and saw this and phoned the police. We couldn’t cope.

“Matt was 11 and this was the second time he’d tried to use a knife.  So when the police arrived he was throwing things at them, he assaulted one of them and ended up getting arrested. It was the worst day of my life.”

“I refused to press charges even though everyone wanted me to do that, but I just couldn’t because he’s my son. He’s my baby, I don’t want him in that system, I don’t want it to affect his future.

Lindsay said, “You feel judged and criticised, it makes you want to scream.”

After another violent meltdown over Christmas, Lindsay spoke to the out of hours service at Together For Children and they put them in touch with Maria at Children North East Crisis Intervention Service.

Maria says part of her job is to signpost to other agencies and make a recommendation of what support they’ll need for that child until they’re 18. “For example if that child will need dip-in services at each milestone, then that’s what my recommendation is and that’s what will have to happen. It’s making sure that the family has the best chance of surviving as a unit.”

Lindsay affirms this: “Maria’s given us access to resources that will make a huge difference. She’s made referrals into Grace House, a charity who offer holistic therapies, counselling sessions, Indian head massages for parents, sensory rooms and respite for families like ours that need a break.”

Maria visits the family home every week. “It’s so easy to talk to her because you don’t get the judgement. She isn’t looking around for things being out of place. She has a way of talking to Matt that gets him to open up.

“She brought him some cakes and some sensory items to help keep him calm, they’ve even made pizzas together. He was telling her how he feels, he was really receptive to her. He’s always been a closed book so that was really nice to see.

A sense of hope

“When he’s not on an episode he’s lovely. He’s the best kid you can ask for. He’s kind, he’s loving, he’s caring, he’s polite. It makes such a difference. 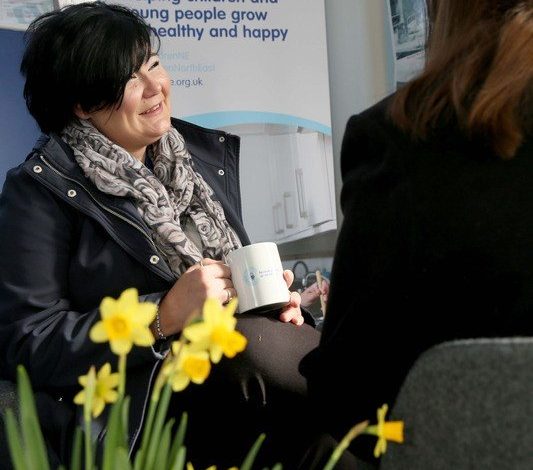 “When I met Maria she totally blew me away because she understood where I was coming from and what we were fighting for.

“She explained her background, how she’s worked as a social worker in the past and that she’s got five children of her own, two of whom have difficulties. Everything she was saying made me feel ‘you actually get it’. Maria understands the battles that we’re going through.”

“Since Maria’s been involved she’s chasing the school to get an EHCP (Education Health and Care Plan) done which is now underway, we’ve requested a new social worker so she’s going to have a look at that, and she’s going to try and prevent them stopping the Autism ADOS assessment (Autism Diagnostic Observation Schedule). “ 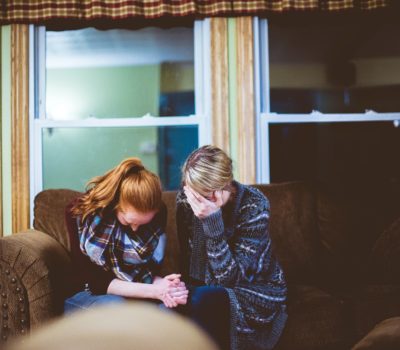 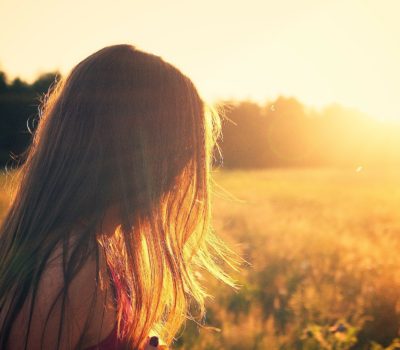 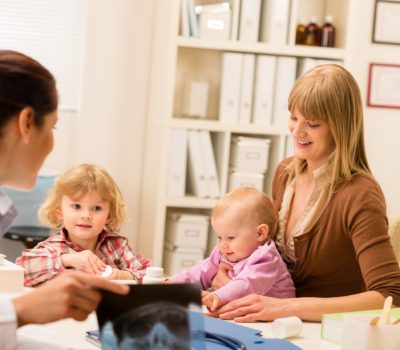