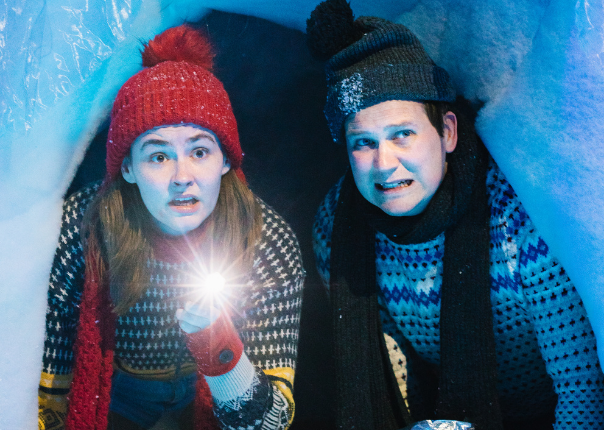 Everyone needs a hero, but imagine if when you were young your hero wasn’t a perfectly poised, sculpted to perfection, can-do-it-all? What if instead, your hero was a mountain-climbing, sweet-eating, eye-rolling kid, who just turned 11… oh, and she goes on exciting quests whilst managing her anxiety?

Children North East knew from the first meeting with Mortal Fools that Melva was the hero children needed. Melva had the power to give young people their own world, own language and friends through which to confront anxiety.

Since it began life as a live performance package in 2017, Melva has been on a journey as exciting and surprising as the characters it follows; giving children, teachers and families a space to explore mental health in a fun way, which speaks to young people in a voice like their own.

“Melva is simply the best drama intervention I have ever seen… the rewards are instant and long-lasting.” Headteacher

Melva started in KS2 classrooms with Mortal Fools putting on the play for students and joining forces with Children North East to explore the issues it featured via workshops.

What seemed to resonate with students, was the characters and the language they used to communicate. Worries belonged to adults, “worrits” belonged to them. Listening to the voices of young people is at the heart of our values as a charity, so watching them add to the conversations started by Melva and take them in new directions was an exciting experience for the team. 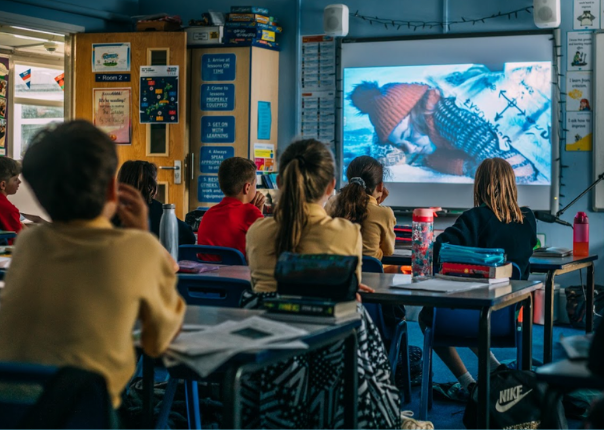 Then the pandemic hit. Mortal Fools reflected on how it could harness the power of Melva to address the disruption to young people’s daily experience and the toll this was quickly taking on their mental health. How could Melva be turned into an intervention that was accessible for all, not just in the classroom? An innovative online game was developed, putting the young player at the heart of the quest.

“I learned that being afraid of something doesn’t mean that you can’t do it.” Young Participant

As a charity supporting young people, we experienced first-hand how traumatic it was for so many young people to have the support around them cut off overnight. Melva offered schools, organisations and families the chance to quickly roll-out a tool for exploring issues relating to mental health remotely; from anxiety to relationships to sex and health education (RHSE). Often when they needed it most.

But what is the next in the tale of Melva? With a growing community of supporters and a host of research showing the long-term impact it can make for children, Mortal Fools is taking its original play to screens across the UK in film form.

With a first showing at Gosforth Civic Theatre under its belt, and a launch event planned for the 11th November, Children North East sees the potential for Melva’s latest chapter as another step towards improving the lives of tens of thousands of young people across the UK and beyond.

“I auditioned for the part because I love children’s theatre; some of the best theatre I’ve ever seen was made for children and when it’s done right it can be life changing.” Katie Powell, Actor who plays Melva Mapletree

When the programme launched, data indicated that 1 in 8 young people had a diagnosable mental health condition. Today that figure has increased to 1 in 6. Melva may be a mountain-climbing, sweet-eating, eye-rolling kid, who just turned 11, but it seems the world needs her now more than ever.

If you are interested in attending the launch at Gosforth Civic Theatre tomorrow evening  (11th November), or would like to join a digital showcase of the film on 30th November, get in touch with Billie Jenkins at billie.jenkins@children-ne.org. Learn more about the fantastic Melva interventions for schools and families at www.melva.org.uk. 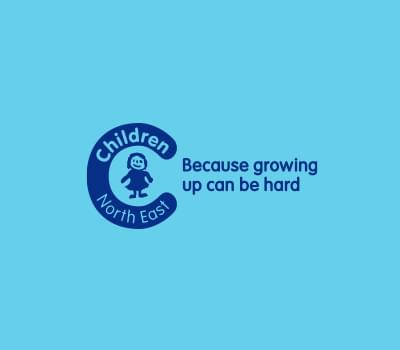 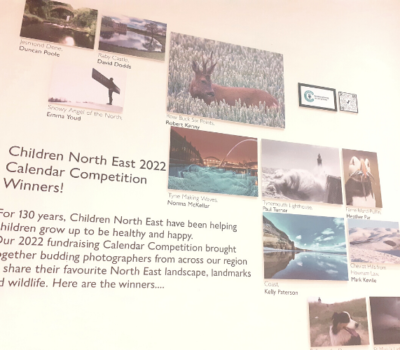 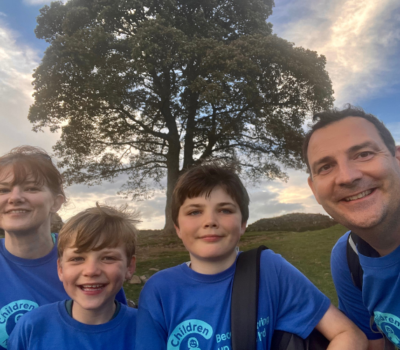 The family who hiked to give hope! 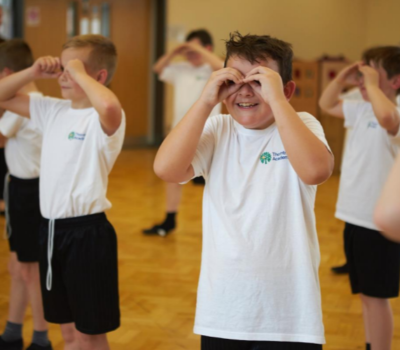 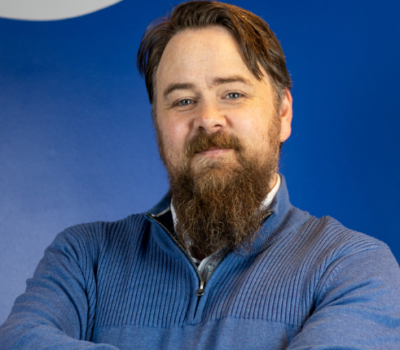 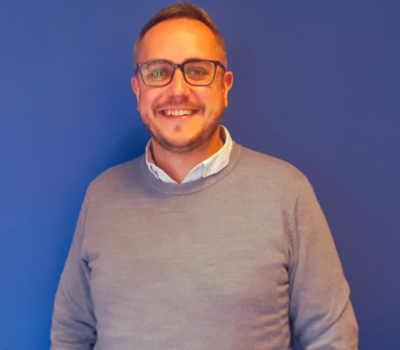