Home / Latest / The generous children helping other youngsters this Christmas

This Christmas we’ve been heartened by the number of children wanting to help other little ones who don’t enjoy the advantages they themselves have.

Five-year-old Lola Mahon for example is backing our Hope for Christmas appeal by donating her precious jar of pocket money pennies to children whose families are struggling at the moment. 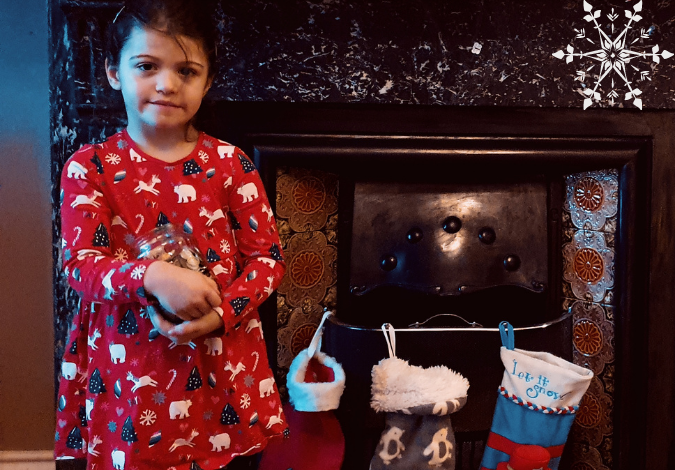 Her mum, Clara, said: “We were sitting at the dinner table, talking about how some people are finding things really difficult and Lola said, ‘I’m going to give my money to children who don’t have anything.'”

Clara and husband, Jamie, a director with Irugasa Industrial Remote Control Systems, have three children – three-year-old Otis, Lola and their older brother, Louis, 16. Clara said: “I’ve got a penny jar for each of the kids, just a jam jar they collect their pocket money in and normally they’d use it when we go on holiday. But Lola said she wanted hers to go to help other children this year.”

Clara was so humbled by her daughter’s generosity that she decided to join Lola and set up a justgiving page called Santa’s Little Helpers which has already raised £195 in addition to Lola’s money jar.

Our Senior Fundraiser, Carol Taylor, explained that Lola’s gift is reminiscent of the very beginnings of our charity.

“In the 1890s when our charity began, a little girl called Bertha Warden, from Hexham, emptied her 4 shillings and sixpence savings to help Newcastle’s street children have a day out at the seaside. So Lola’s kind gift harks back to Bertha and those early days.”

Another 21st century Bertha is seven-year-old Anna Mageary of Wideopen who’s decided to get on her bike for Children North East. On Saturday December 12 she’s asking people to get on their bikes and cycle five miles for a fiver in aid of our charity. 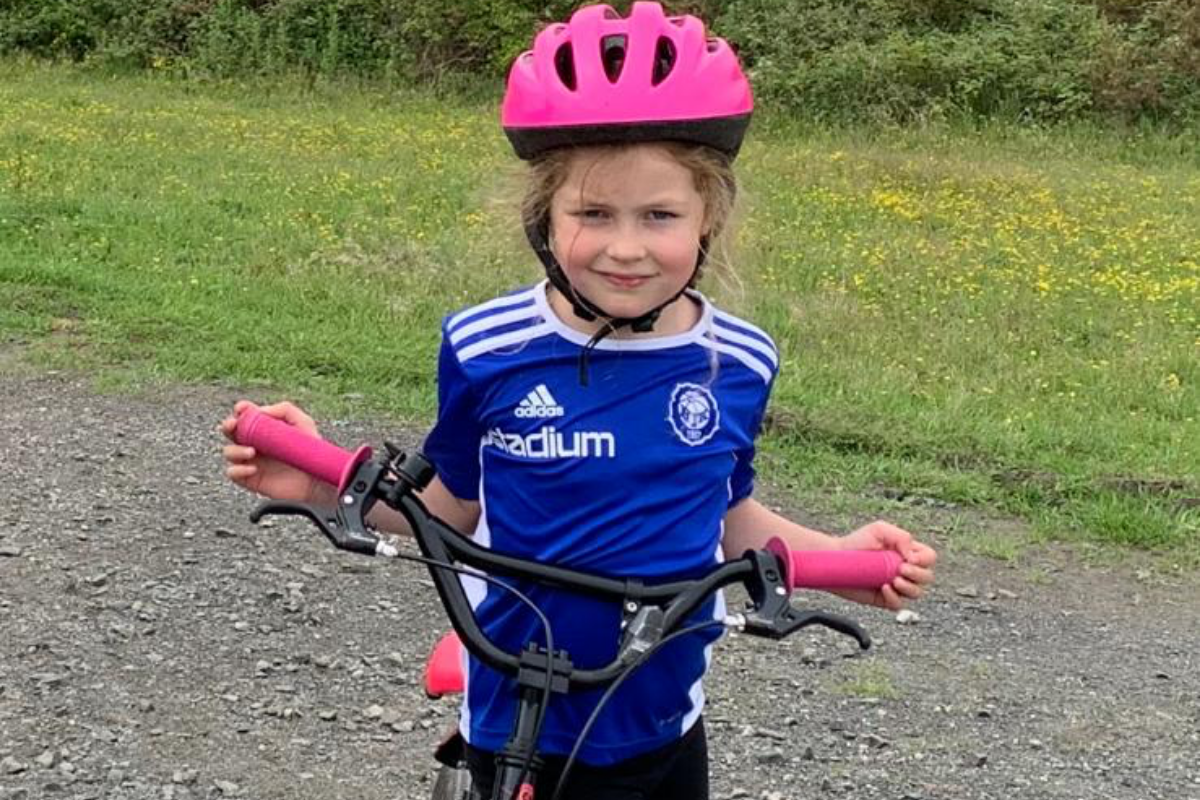 Anna’s mum, Claire, said her daughter had been inspired by Children In Need’s rickshaw challenge this year. “As we were watching, I was trying to explain how lucky she was and how so many children live in different circumstances. She decided to cycle five miles and get sponsored £5 and ask friends and family to do it too. Anna has cousins in Finland and an aunty and uncle in Luxembourg so it’s going to be an international event!”

Anyone who’d like to help Anna by getting on their bikes on December 12 can find out more via her justgiving page. 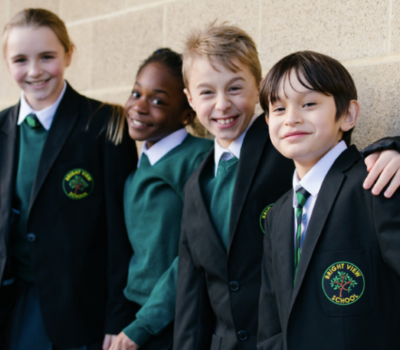 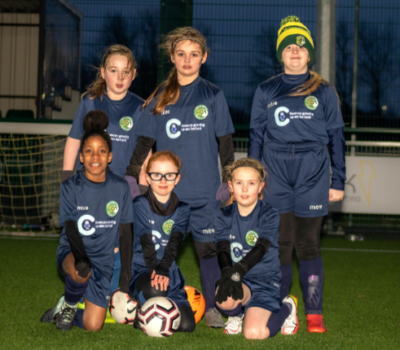 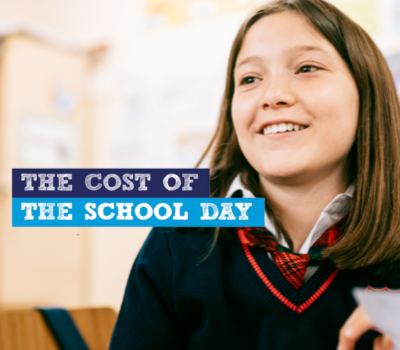 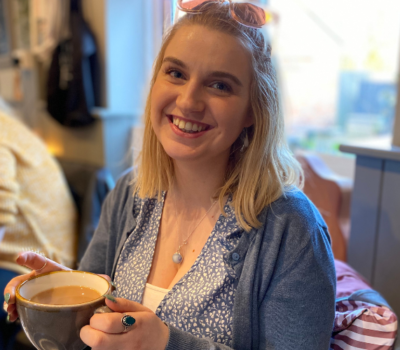 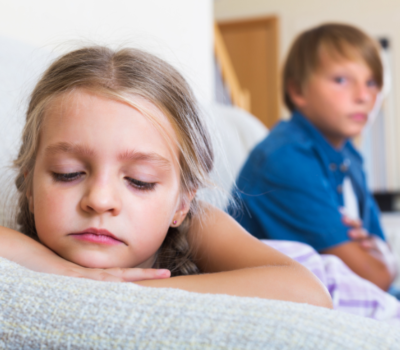 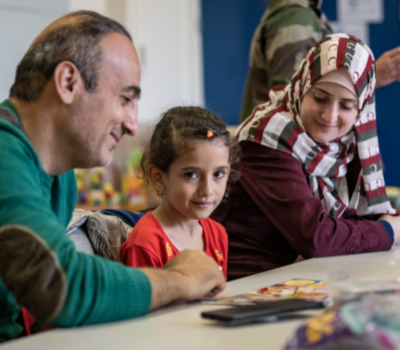