The Big Give is now OPEN: Our Big Give Christmas Challenge is open for donations until midday 8 December. Join the challenge here.

Dad-of-two, Tommy Wanless is rowing the length of three North East rivers throughout May  to help the region’s babies, children, young people and their families.

He’s just finished rowing the 137-km Tees and is moving on to the Wear (97km) before taking on the 118-km Tyne – all from the comfort of his back garden in Newbiggin, Newcastle.

And he’s saving the last 31 kilometres to row on May 31st when he celebrates his thirty-first birthday.

Tommy found out about the work of Children North East because his one-year-old baby daughter, Polly, enjoys the charity’s Boogie Bairns sessions with her mum, Louise Aitchison.

“It’s been really good for Polly’s development over the last year and it’s helped Lou a lot post-pregnancy too,” Tommy said.

The baby music sessions run by Youth Music project coordinator, Kimberley Bain, have moved online during lockdown and are available free to any parents of babies and children under five who’d like to join in.

Tommy is performing his challenge on a Concept2 rowing machine loaned to him by North East businessman and philanthropist, Sir Graham Wylie, who founded the sporting equipment company Tommy works for, Speedflex.

Although he had never rowed more than ten km in his life, Tommy is averaging around 11 km a day now to get him to his 351 km target.

He’s been helped on his way by friends joining in on their own rowing machines via Zoom. Tommy’s also injected some fun into his charity challenge by dressing up in different outfits, much to the delight of his older daughter, Lola, who’s four.

“Lola dressed me up as a fairy one day,” Tommy said. “And on May 4th – Star Wars Day – I dressed up as Darth Vader. It’s made lockdown quite enjoyable!”

Tommy added that he chose Children North East, not just because he wanted to ensure the charity was able to continue with projects like Boogie Bairns, but because of the disadvantaged children that benefit from its services. He said:

“I must stress Children North East help a vast number of children who come from all sorts of backgrounds who need far more help than many of us could ever imagine.”

If you’d like to sponsor Tommy, you can do so on his JustGiving page: justgiving.com/fundraising/tommywanless 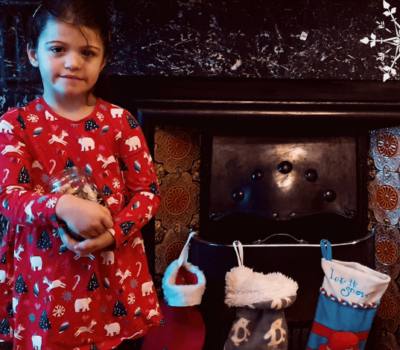 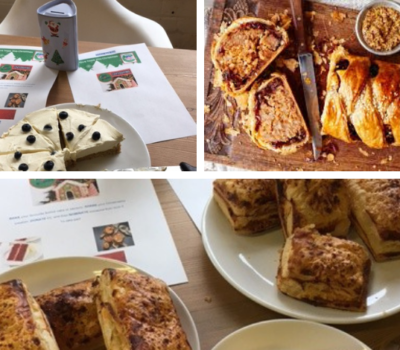 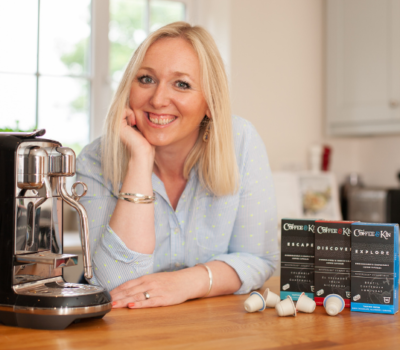 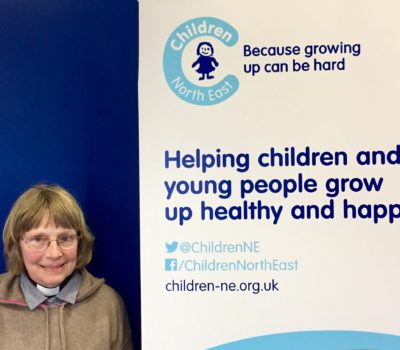 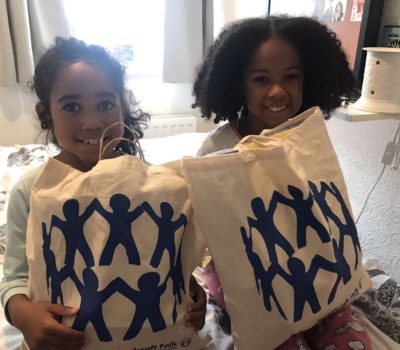 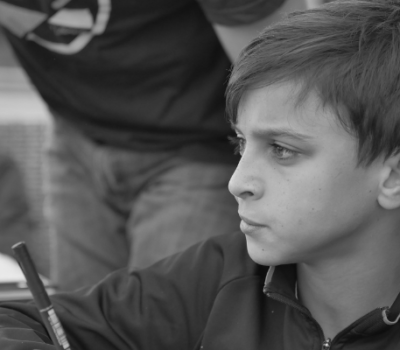