Home / Latest / Why we loved making ‘You’re Not Alone’

Jon Burton and Ryan Gibson of Unified Films in South Shields are the guys behind our 130th anniversary film, You’re Not Alone and as Jon explains in this blog, it couldn’t have been a more appropriate project to be involved in since both have just become new dads… 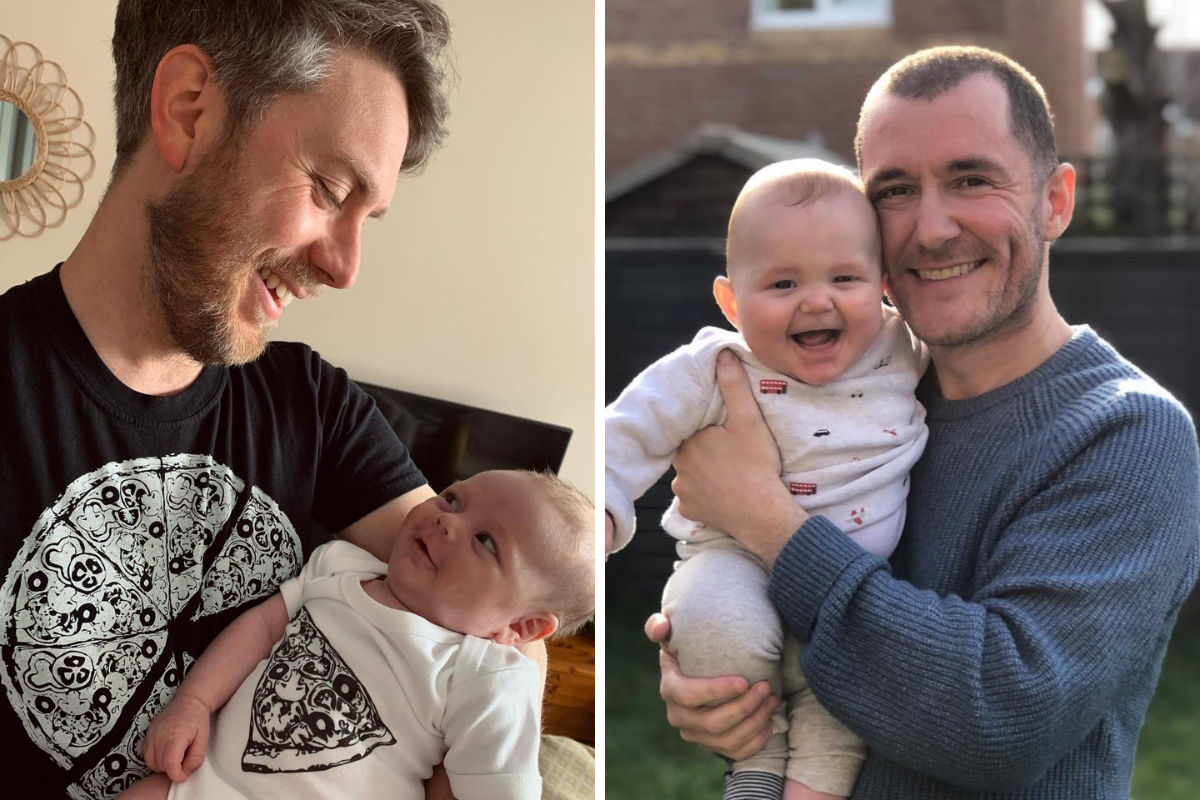 Reading the words of our friend and past-collaborator, the poet, Scott Tyrrell, Ryan and I looked at each other and telepathically knew that ‘You’re Not Alone’ was going to have to be bigger and bolder than anything we’d done in order to do the poem justice. It went on to be the most ambitious film we’ve created, with four different concurrent stories running over different time periods, featuring between 20-30 actors and extras in multiple locations.

Our scheduling and paternity leave also left us with relatively little time to achieve all of this, with just over a month being the window for all stages of production. Gulp. So yes, the process of making the film has been challenging but also rewarding and enjoyable in equal measure.

The high stakes, scant time windows and demands of the production set the stage for a uniquely ‘unified’ experience, with every crew and cast member going above and beyond what was required of them to make things happen, which has been truly humbling, and quite honestly, a downright amazing feat of community in action.

The good-natured ethos of Children North East seemed to be reflected in the attitudes of those who came forward to offer help to the film. Whatever we needed, there would be someone there to offer it up, many of whom citing their reasons for inconveniencing themselves as, ‘It’s for the children’, very much adding credence to the idea that we’re a region that cares deeply for its kids.

We truly do live in a region that isn’t afraid to offer a helping hand, and we seem to share an unspoken, instinctual drive to protect and care for our children. And we were proud to be North Easterners to begin with…

The production has also possessed a sort of surrogate family vibe. With many of the actors being children, there’s been a sense of joy, exuberance (and chaos!) on the set, as well as a nurturing energy which appropriately reflects the charity that we’re trying to depict. The children, might I add, teaching us as much as we’ve taught them, rewarding our patience and presence with the spontaneous wonder that only children can really provide. 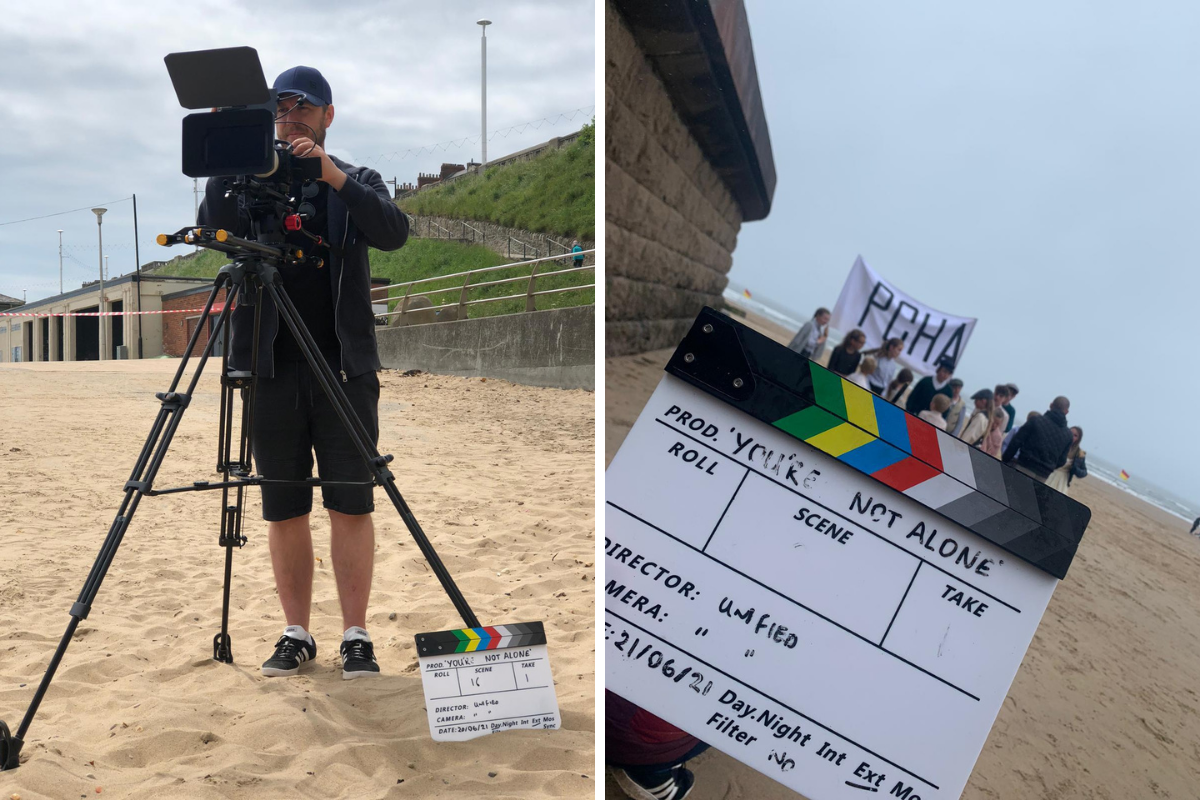 Ryan behind the camera on Roker Beach

Ryan and I have also just had baby boys, so once again the timing couldn’t have been more appropriate, with chaos, joy and steep learning curves being the run of the day at the minute in any case! It seems synchronistic to us that, at a time when we’re learning to care for our children, this project came along that would show us just how much that theme runs deep, and that family can be something more than what you would expect.

Where we sit now, at the very end of the journey with this project, Ryan and I confidently concur that it has in many ways been the epitome of why we do what we do. We like to tell stories that inspire, and there are few examples out there as appropriate to that as the story of Children North East. We truly hope everyone enjoys the film as much as we’ve enjoyed making it, and feels deeply the pride from knowing that our region (and the dedicated staff of Children North East), chooses to take vulnerable children and parents by the hand and assure them, ‘You are not alone’. 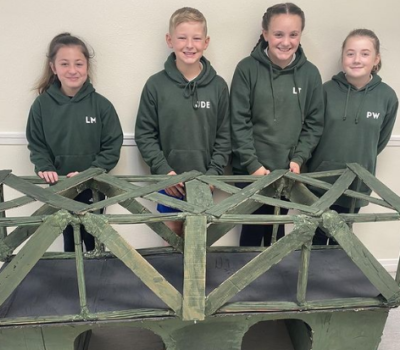 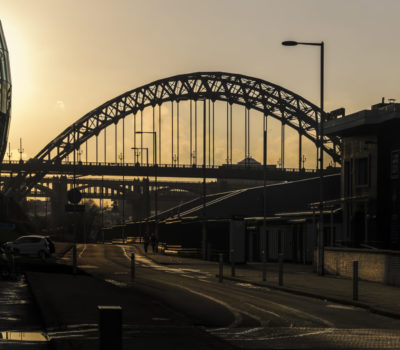 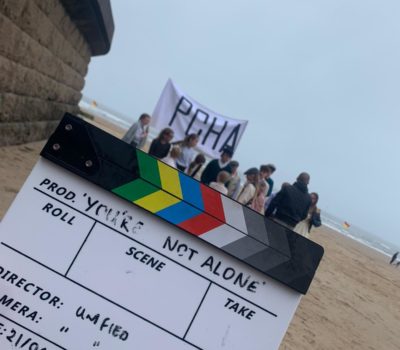 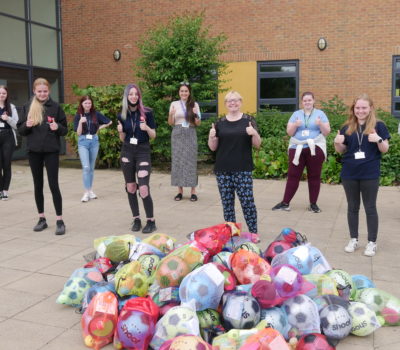