Home / How BU helped Abbie get the right support

Our BU Programme is a group intervention which aims to build young people’s resilience to cope with the emotional challenges of everyday life, learning and school and develops their foundations for positive mental health.

Abbie was chosen to take part in the BU course because her teacher said she was quiet in class and often anxious.

Our Schools Practitioner Donna Botham reflects on what happened next. We have used a different name to protect the child’s identity.

Right from the start, Abbie was a very quiet child.

At the beginning and end of each BU session the children take part in a ‘checking in’ and ‘checking out’ process where they select a coloured leaf to place on the tree to represent how they are feeling at that moment.

During the first session Abbie chose the blue leaf to show that she was feeling sad.  She continued to choose the leaf to represent sadness at the start and end of each session over the following few weeks.

During conversations about feelings and emotions she became tearful. The teacher said this was not usual for Abbie and although she appeared anxious she didn’t usually express her feelings preferring to bottle it all up.

Over the first few sessions we talked about how it’s normal for everyone to feel a range of different emotions including negative ones such as anger or sadness. The course teaches the children ‘it’s ok not to be ok’.

The BU course is a safe space where children can talk about how they feel.  We also made it clear that if the children don’t want to talk about what it is that’s making them feel that way they don’t have to and they only need to share whatever they are comfortable with.

Children are encouraged to share their feelings if they want to but there is no pressure.

Towards the end of the course the class teacher explained that Abbie had plucked up the courage to ask to see the school counsellor.

She clearly now felt more comfortable to admit that she was feeling sad and became open to the idea of talking to someone about her feelings and was aware that talking about her emotions may help her to feel better.

The teacher and TA said they didn’t think Abbie would have asked to speak to the school counsellor or spoken to anyone about how she was feeling if she hadn’t taken part in the BU course.

Abbie is now meeting with the school counsellor and receiving the help and support she needs. 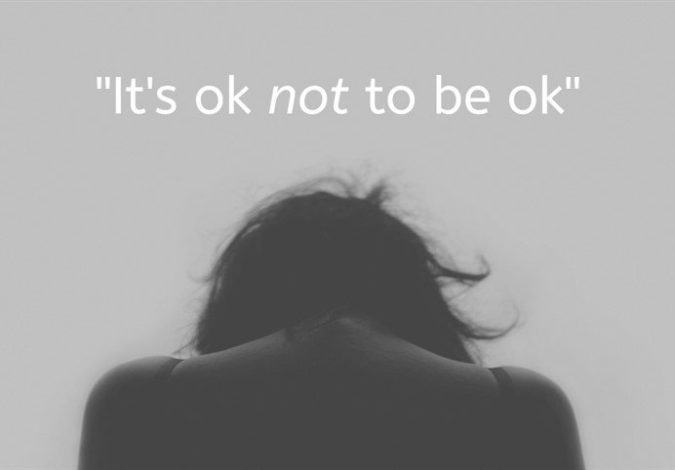 The programme is designed to support children and young people who may be:

- struggling to manage their emotions
- becoming withdrawn
- having difficulties with confidence, self-esteem or friendships
- at risk of developing more severe mental health difficulties

The programme is delivered in two hour sessions over six weeks and covers five units: 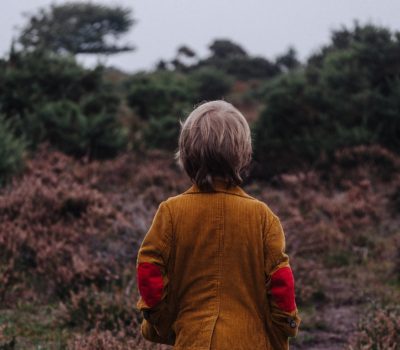 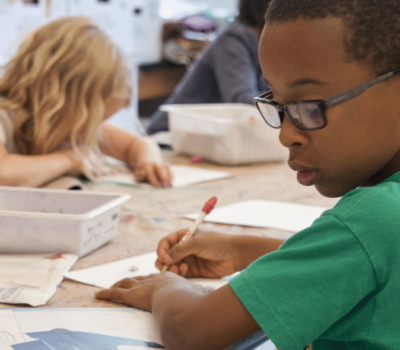