Kim Ross is a volunteer with our CAN (Confident Adults Newcastle) Project and has made a life changing difference to Omar Akram.

Kim, who has a son and daughter and three grandchildren, is studying counselling.  She had completed a year at North Tyneside College when she heard about mentoring for CAN and feels volunteering has helped her skills.  The Project was aimed at addressing social isolation amongst young people aged 18-25 who aren’t in education, training or employment, perhaps because they either lack a reliable support network or have mental health issues.

Omar Akram, who’s 24, found moving out of his parents’ home into a one-bedroom housing association flat difficult until CAN volunteer, Kim Ross, came along.

Omar explained: “It was stressful – there was a lot of hard work to do at the start. For example, I didn’t know how to operate the washing machine when I first moved in.”

But volunteer, Kim, was on hand to help Omar settle in and learn how to live independently by meeting up once a week over three months.

She said: “Omar had recently got his own place but he had never looked after himself before so he wasn’t sure how to cook. I helped him learn how to make a stir fry, to do pasta and even chicken dinner.

“I also explained the washing machine. Omar brought the instruction leaflet along to one of the sessions and I underlined the bits he needed to know. He’s a really nice lad. He was desperate to get a job so some of the sessions I went round town with him handing in his CV and we’d do fun things too like going bowling, having a coffee or seeing a film.”

Both Kim and Omar were delighted when he got a Christmas hospitality job at Gosforth Racecourse. Kim added: “It’s really nice to see how the young people progress. They might be starting from a place where they feel stuck and can’t move forward and then they make these little steps – it’s a really nice experience to know you’ve helped them in that way.”

Omar added: “I’m getting used to living on my own now. Can you imagine if I didn’t move out until my forties and still didn’t know how to operate the washing machine!” 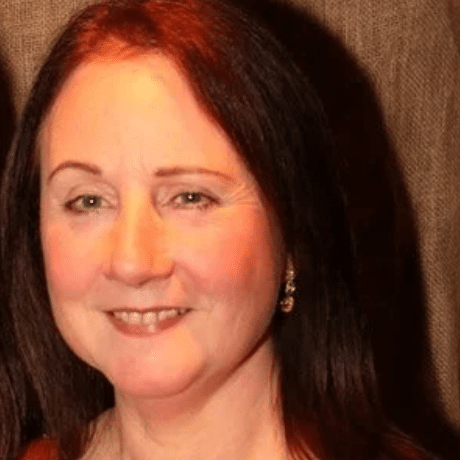 The relationship between volunteer and mentee

Kim (right) says “I’d say it’s probably a 50-50 relationship where the person who’s volunteering is getting as much out of the experience as the person they’re working with,” 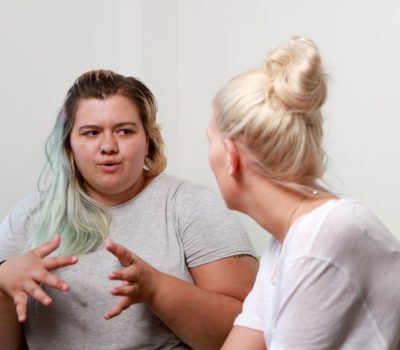 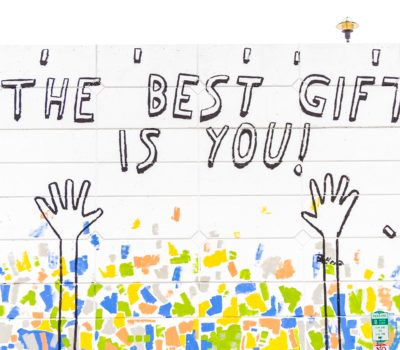